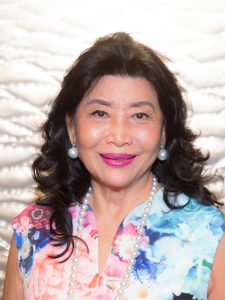 The founder of Hong Kong Nobel Preschool, Professor Alice Chiu (also known as Mrs. Chiu Tsang Hok Wan) is the Chairman of a number of successful companies in Hong Kong. Dedicating herself to education, Prof. Chiu is the Chairman of the School Management Committee of Yan Chai Hospital Chiu Tsang Hok Wan Primary School, the Founder-Supervisor of Hong Kong Preschools (Kowloon Tong and Shatin campuses) and the Founder of Parkview International Preschool (PIPS).

Prof. Chiu has been committing herself to charity works for 30 years. In 1999, she was awarded the “Most Amazing Woman in Hong Kong”. In recognition of her career achievements and enthusiasm in philanthropy, she was elected as “the Leading Women Entrepreneur of the World” in 2001. In the same year, she proudly received the “President’s Medal” from the George Washington University School of Medicine and Health Sciences, the highest honor bestowed by the University. This award was only issued five times to distinguished heads of state, including Mikhail Gorbachev, President of the Czech Republic, former Israel’s Representative to the United Nations, former Israel Ministers of Foreign Affairs and Middle East Crown Prince. Prof. Chiu was the first Chinese to receive this honor. In 2010, she was awarded the Bronze Bauhinia Star (BBS) by the HKSAR Government. 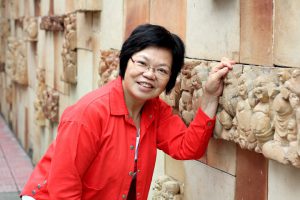 Ms Tsui Kwai King was a senior principal of Po Leung Kuk Group primary school since 1980 until 2015. She was the principal of Po Leung Kuk Ching Kee Ting Primary School (2007-2015). She has a long and fruitful teaching experience, giving her former schools recognition. Ms Tsui has focused on enhancing the talents of gifted students, and is currently a consultant and lecturer in CUHK . Ms Tsui simultaneously co-ordinates the primary curriculum development and gifted education development, putting a lot of time and effort in enhancing these areas through new teaching methods and resources. She is also a co-ordinator of the Professions Development Scheme conducted by the EDB, and has received well-recognized teaching certificate awards. 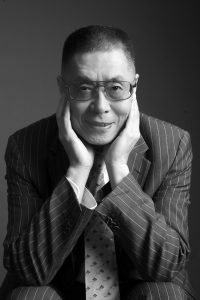 Liu Shikun is an internationally renowned Chinese piano maestro. In 1956, Liu got the third prize at International Franz Liszt Piano Competition and was specially awarded for his performance of Hungarian Rhapsodies in Hungary. After that, Liu continues learning at the Central Conservatory of Music Piano Department. He then proceeded to win second prize in the First Tchaikovsky International Piano Competition in Moscow in 1957. Maestro received his extended music education at then Moscow Conservatory in the Soviet Union, which was one of the most prestigious music school in the world. After returning back to his country, Liu taught at the Central Conservatory of Music. Apart from playing piano, Liu also engaged in the creation, had a number of musicians such as Lang Lang collaboration. 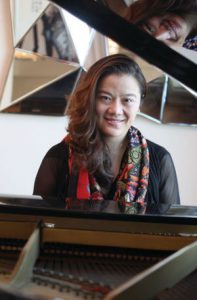 Ms. Suen was born in a musical family in Nanjing. She graduated from Nanjing University of the Arts. Ms. Suen has musical talent since when she was little. At the age of 4 and 7, she started to play piano and lute.

When she was 17-years-old, she had her own personal concert and was fully revealed her profound knowledge in piano, guitar, and lute. 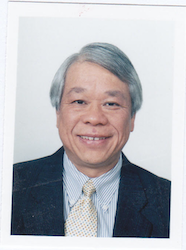 Mr. Chan Yuk Kai is a retired Secondary School Principal, which he has extensive teaching experience. During 1999 to 2003, Principal Chan was the member of Curriculum Development Council at the Education Bureau. On the other hand, he was the part-time Lecturer of the Preparation for Principalship Course for Aspiring Principals at the Hong Kong Institute of Education Research, the Chinese University of Hong Kong (2003-2007). From 2005-2009, he was the member of School Management Committee of King’s College. 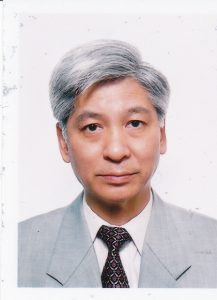 Mr. Mak Cheung Fu is a retired well-experienced primary school principal and was once appointed as an executive member of Tuen Mun District Primary School Heads Association. In addition, he has served as a part-time lecturer for the undergraduate courses of Primary Education and Early Childhood Education at the School of Continuing Education in Hong Kong Baptist University.  Moreover, he taught in Open University of Hong Kong as a part-time lecturer for the undergraduate course of Primary Education. Mr. Mak has also served as a member of the Promotion and Monitoring Sub-committee of Quality Education Fund. 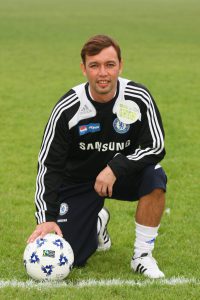 Mr. Santos is one of the most representative football players during the 1990s. His personal character, football skills and the ability to read the game is admirable. Santo wishes to pass on knowledge of what he has learned and heard about from the football game to those youths who are interested in football activities. In 2005, he established the “Santos Soccer Training Limited Hong Kong”, through formal training to teach children proper football skills and knowledge, to have a positive attitude on how to get along with others, and to learn how to be brave to face difficulties and maintain the spirit of never give up. 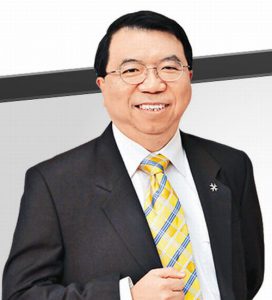 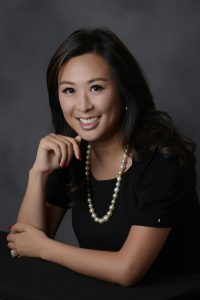 After graduating from medical school in London, United Kingdom, Dr. Ho started her psychiatric training at the Maudsley and South London National Health Services Trust. She returned to Hong Kong in 2005 and continued her training at Castle Peak Hospital. She became a Specialist in Psychiatry in 2008. She attained a Master in Social Sciences (Criminology) in 2010. In May 2015, Dr Ho became one of the core members of the Global Institute of Forensic Research International Affiliate Program.