Mission Statement – We lead by learning together 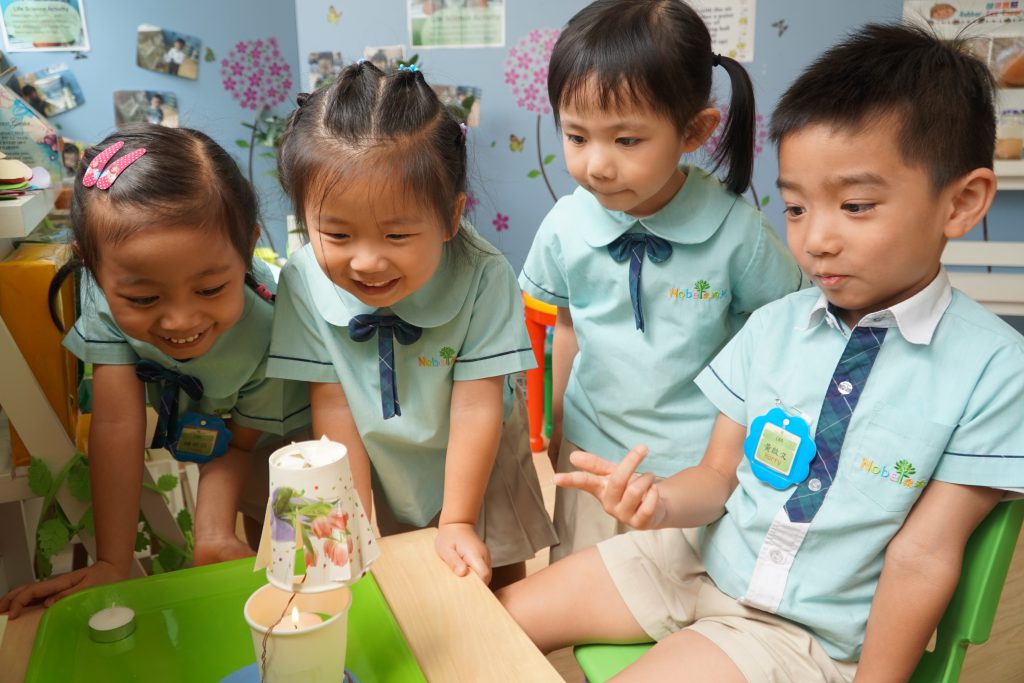 Education in Nobel is committed to the creation of joyful and enjoyable learning environment that empowers young children to construct own knowledge through collaborating the mysterious human intelligences.

By the means of our professional teaching team, environmental friendly and advanced technology, healthy and safe environment, the Nobel graduates are expected to be international-mind and all-rounded individuals.

“Nobel” carries a two-fold meaning. The first meaning refers to the international Nobel awards presented to candidates who display outstanding achievements in cultural and scientific advances such as the Nobel Prizes in Physics, Chemistry, Physiology or Medicine, Literature, Peace and Economic Sciences. “Nobel” is also named to remember the worldwide regarded innovator Alfred Bernhard Nobel. Dr. Alfred Bernhard Nobel was a Swedish chemist, engineer, inventor and armaments manufacturer. He spoke 5 languages fluently at the age of 17. He once suggested “If I have 300 ideas in a year and just one turns out to work I am satisfied.”

“Nobel” communicates the spirit of innovation and the learning attitude to strive for success. At Nobel Preschool and Nobel Arts & Language Academy (NALA), we believe quality education is the key to nurture young children to transform ideas into knowledge. By continuous trial within an encouraging learning environment, the young learners are empower to achieve.